With the throes of NYFW engulfing us almost like carbon monoxide (you can hardly breathe, but my isn’t it a drowsy sort of pleasant?), I thought it only fair for this Wednesday’s woman to be at least vaguely associated with America and fashion. And although the namesake article of clothing doesn’t fit into the 1970s aesthetic that seems to be de rigueur for anyone with legs this week (save, of course, Jeremy Scott and his baby dolls), it still may be worth our attention. 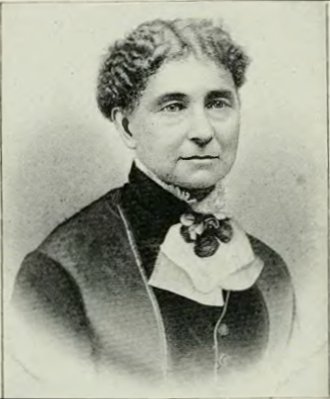 Amelia Bloomer, who lent her name to the mid-Nineteenth-century-next-best-thing-to-trousers, is the feminist Episcopal Saint (but really) who began the newspaper, The Lily, after attending the famous Seneca Falls Convention of 1848. Originally a temperance journal (slow down thar, pardner), it grew into a biweekly liberation document, heralding moralism and mostly, women’s suffrage. Though relatively short-lived, given her position as editor and publisher of the periodical, she was the first woman to own, operate and edit a news vehicle for women (the prototype to Anna Wintour? ). Though distribution of this document waned, her ideas only became more radical (for the time- and for Iowa), and she recommended that women dress “suited to her wants and necessities. It should conduce at once to her health, comfort, and usefulness; and, while it should not fail also to conduce to her personal adornment, it should make that end of secondary importance.” A tall order, no (that really just makes me yearn for Yves)? 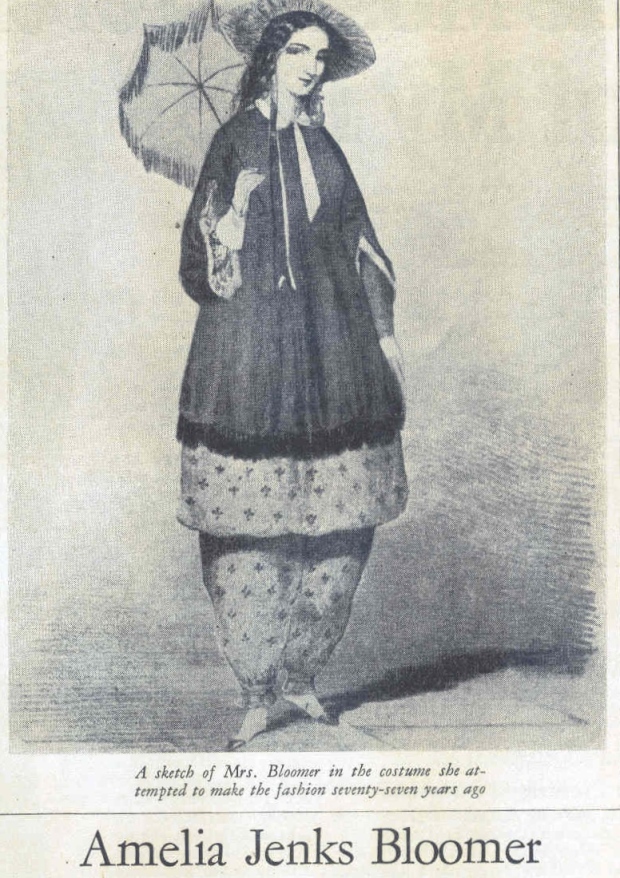 But her views weren’t conceptualized until 1851 when Libby Miller donned her more utilitarian suit, borrowed from womenswear in the East. These flouncy pants which tied at the ankles could be worn with a vest or dress and were undoubtedly far more rational than the Victorian styles they regularly had to contend with. Both Bloomer and Elizabeth Cady Stanton became avid supporters of the new garment, however, Bloomer’s pre-existing circulation gave her a wider reach in projecting her excitement. She became a devout supporter of the pants (adopting them as her every day garb), and eventually one of her stories was picked up by the New York Tribune, bringing it to popular culture and calling it’s women adherents “bloomers.” However, the harassment these women suffered in response to the new trend was too much (gamergate, anyone?), causing Amelia to recant under the auspices of “crinoline” by 1859.

It would take almost another hundred years (and another enterprising Amelia) before women would begin to regularly wear pants. 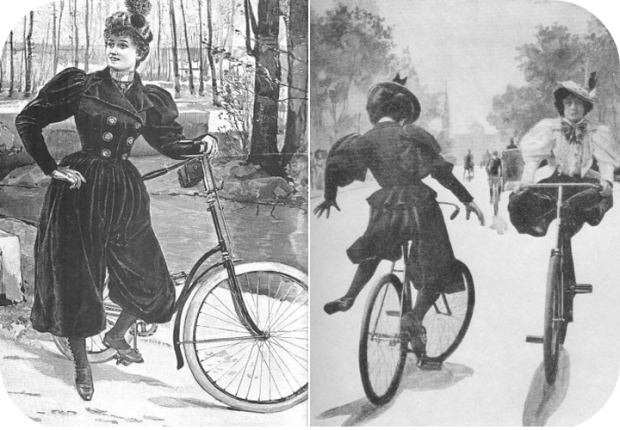