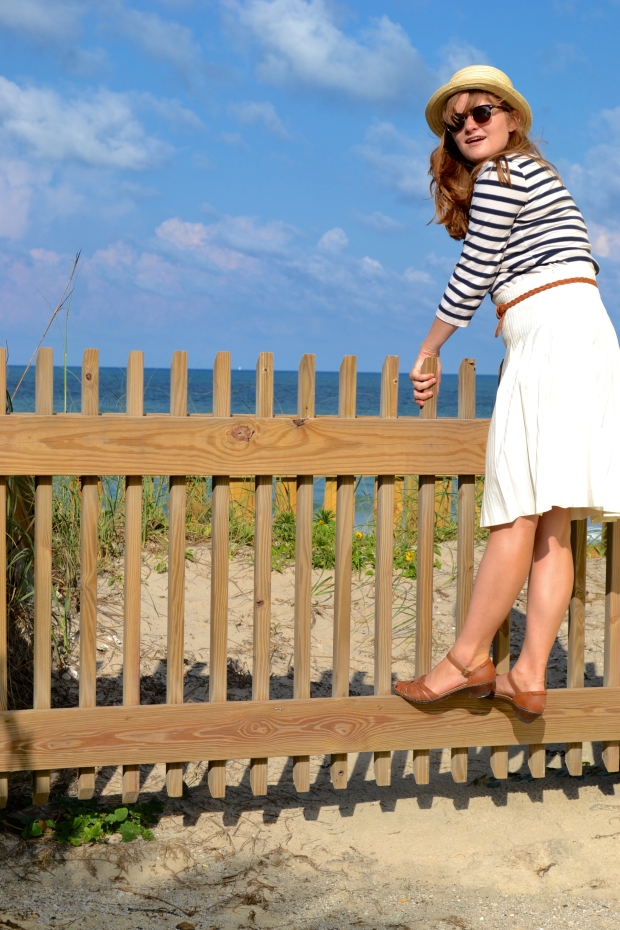 Did you know that this classic blue and white striped pattern has a name? As you probably guessed from the title, it’s the Breton stripe, and is summer’s unspoken neutral, especially next to the beach. The original shirt, worn by navy men from Brittany (France) before men from Breton adopted it. Originally, it contained 21 stripes- one for each of Napolean’s victories, but at some point, the French’s military imagination got the better of them and the stripes went haywire. Coco Chanel was instrumental in this diffusion, popularizing the stripe by adding it to her 1917 nautical line. 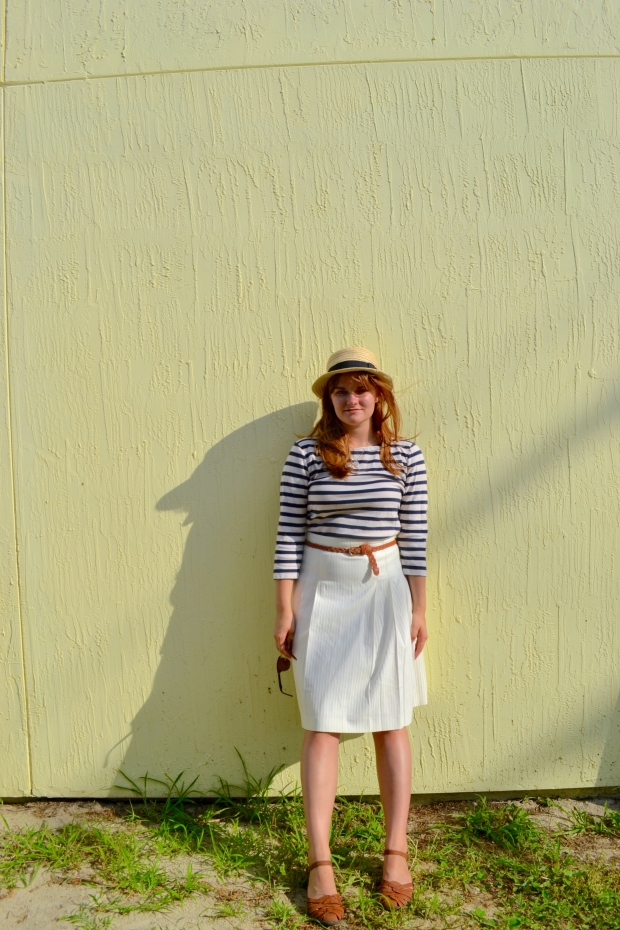 But I think my favorite reincarnation of this summer staple is Jean Seberg in Godard’s Breathless, which basically makes this post as obnoxious and basic as possible. At this point, I will make my exit. 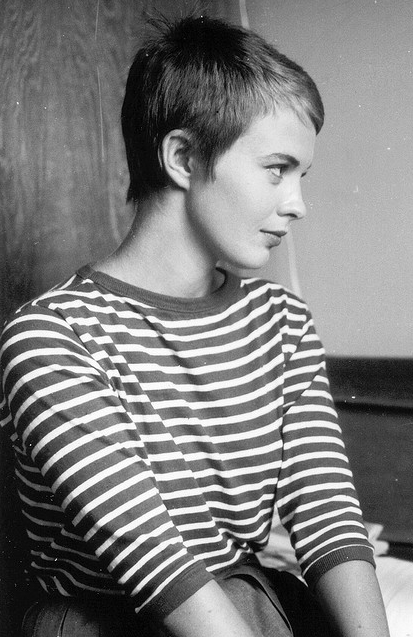 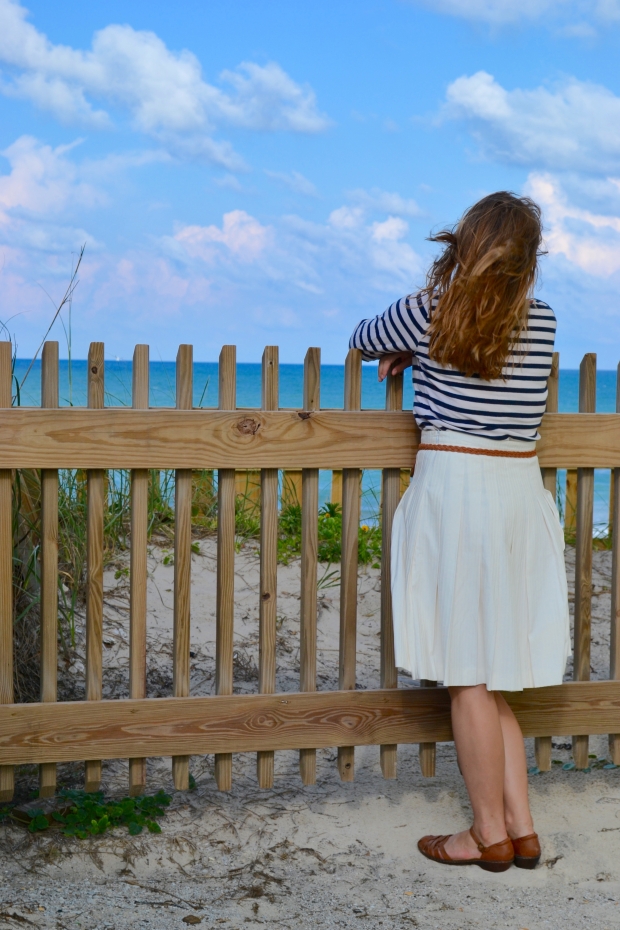 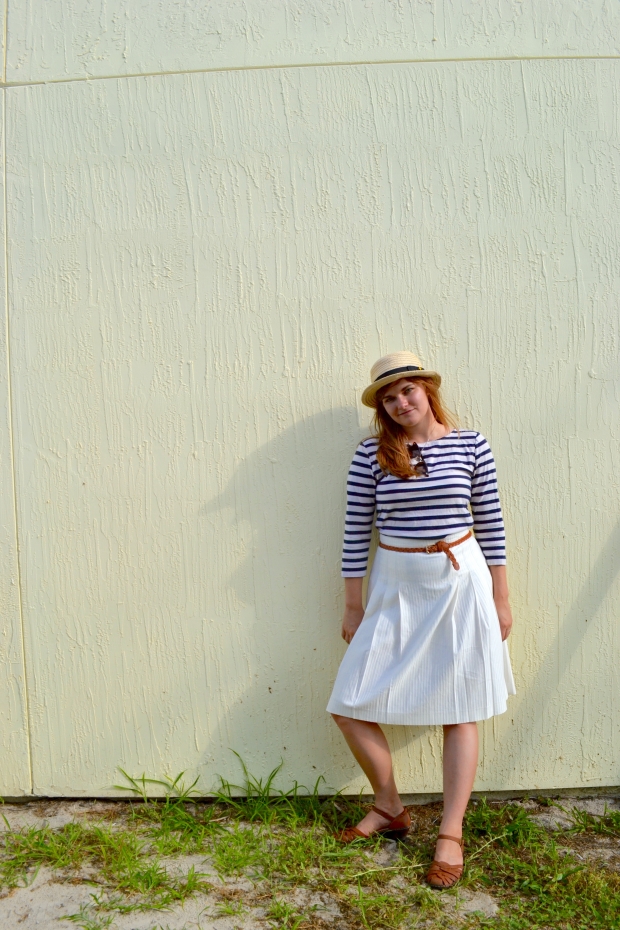