This week the Great Movie Ride at Disney’s Hollywood Studios in Orlando unleashed their new script, formally acknowledging their partnership with  their relationship with Turner Classic Movies, or TCM. Though I’ve heard mixed reviews about the extensive contributions of Robert Osbourne that change the Tour Guide dynamics on the ride (and feel WAYS about any changes to the finale film), on the whole I am excited for the Great Movie Ride as it moves into this new iteration of journey. For those of you who know me (or read the bio), you know that after I graduated from college and before I went to law school, I worked as a Tour Guide at the Great Movie Ride for about six months. Besides the requisite handprint on the wall, I don’t think I contributed much to its history, but I do think I can positively say, I had one of the stupidest nicknames given to a movie rider. For over half my time there, multiple people legitimately called me “Boat.”

I wish I was joking. Needless to say, I didn’t choose it for myself (and was actually secretly offended for a little while because I thought the namers had chosen it to make fun of my weight). Finally, I cornered the nickname’s inagurater and made him explain.

At Disney, you have the option to either walk to your area of employment in full costume or in street clothes (and change there). One day, I apparently came in wearing the shorts shown in these pictures, and one of my fellow cast members thought I looked like I should be on a boat. And that was enough. 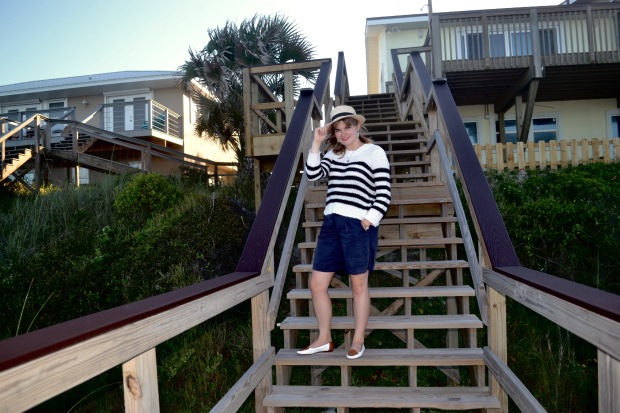 But while I may have moved on from the nickname, I will always treasure my time at GMR. I hope this new incarnation spurs renewed interest in what can otherwise be considered after-lunch air-conditioned naptime and fosters new generations who love GMR (and just the building itself!) as much as I do. Once a movie rider, always a movie rider. 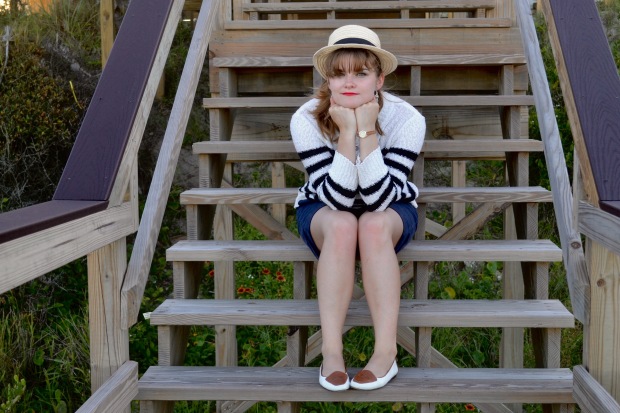 Shout out to Ryan Dobbs for this one.