I’m rounding out the last day of pictures o my San Francisco escapade, and the time has come for over-indulgence. Since there is no hope of affording rent there anytime soon (if you are unsure, this quiz is sure to get you down), I had to pack as many of the Victorian-gone-groovy vibes. This included a stop to the epic City Lights Bookstore, my choice historical book source after the Library of Alexandria, started by none other than Lawrence Ferlinghetti (of Beat fame) and possibly most famous for publishing and selling Howl in the 1950s (despite its status as a banned book). 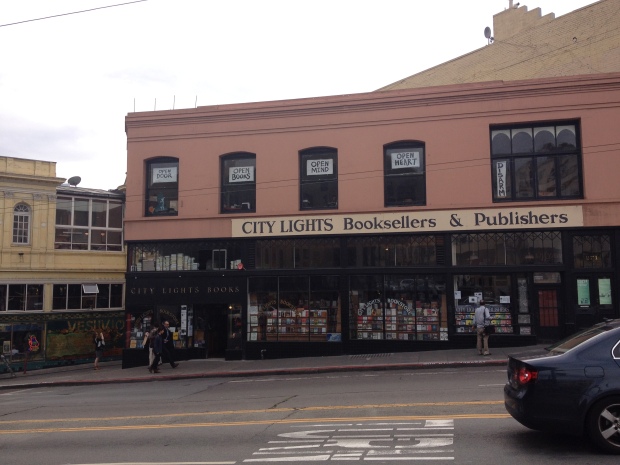 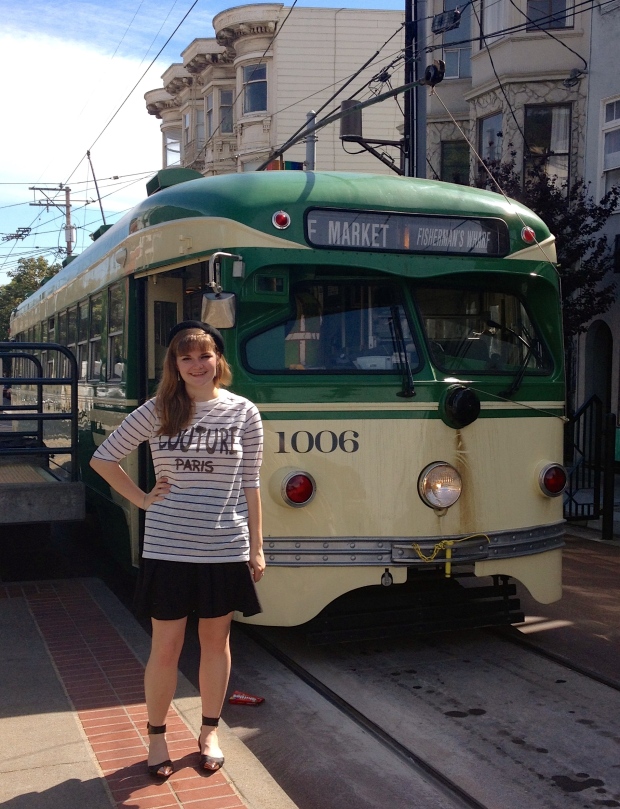 Word to the wise: horizontal stripes after brunch are not picture perfect. 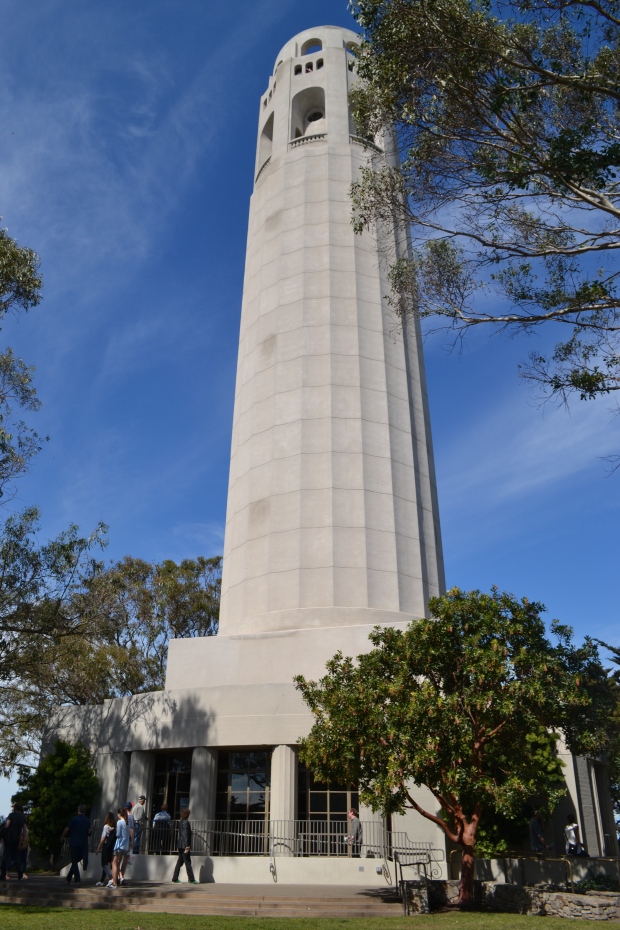 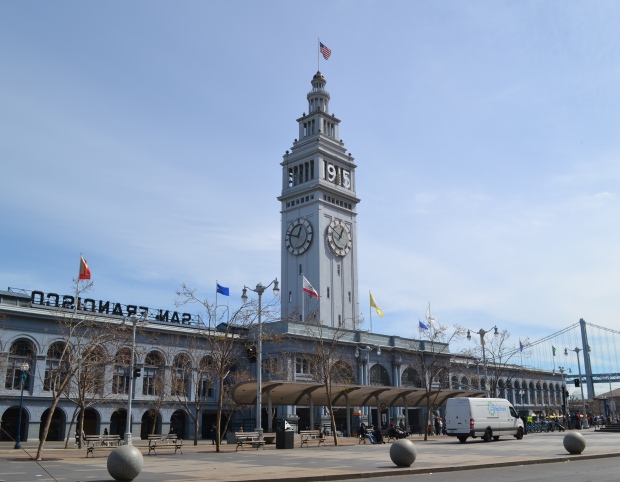 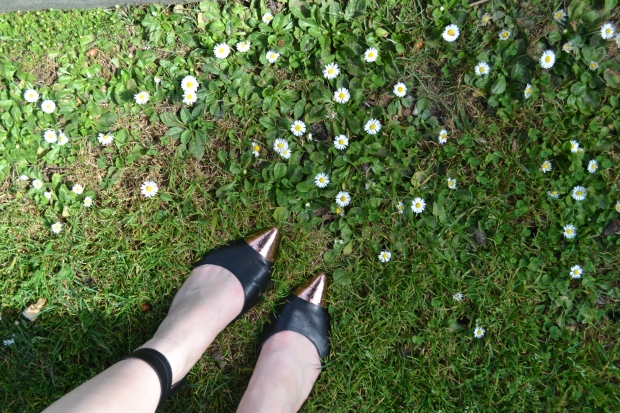 You didn’t realize another feet picture was just what you needed, did you?

This might be my favorite building in San Francisco. A living reminder of the Bohemia in the midst of business giants. 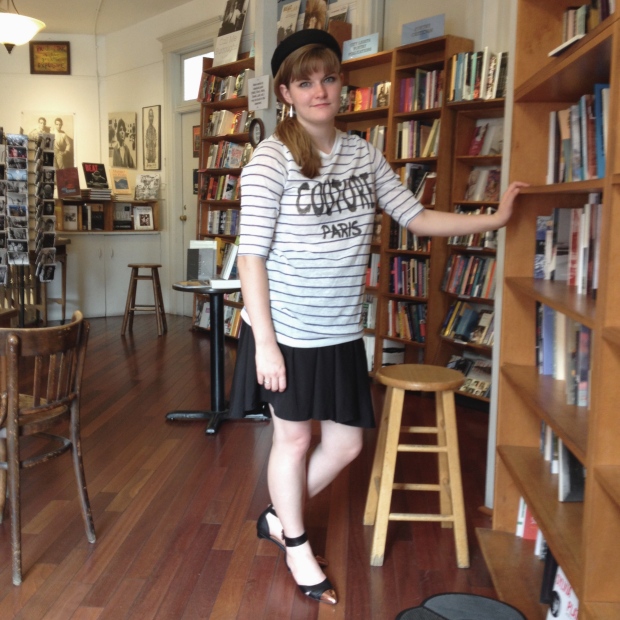 April is poetry month, and as Easter just passed, I’ll share my favorite Ferlinghetti poem here. I couldn’t include the zaniness of the original formatting, so it’s worth looking up for a second look if you like it.

Sometime During Eternity
By: Lawrence Ferlinghetti

You’re hot
they tell him

And they cool him

Only he don’t come down
from His Tree